Liberia YMCA Gives to the Vulnerable

The Liberia YMCA has provided the second phase of the one off food ration to vulnerable people who are physically challenged.

The distribution took place in Clara Ton and Weh Town, The one off food ration is under the COVID19 Humanitarian Project being implemented by YMCA of Liberia with support from Cities Alliance and Slum Dwellers international.

In order to ensure coordination and enhance adequate stakeholder’s participation, the YMCA and FOLUPS coordinated with offices of the township commissioner, the Community Services Department of the Paynesville City Corporation, and community leaders to map out/ identify vulnerable people who lost their jobs/business or cannot participate in livelihood scheme due to physical disabilities. These eligible beneficiaries in the two project locations received a one-off food ration which included (rice, oil, canned fish and seasoning).

A total of 275 bags of rice was distributed including oil, canned fish and seasoning. 245 vulnerable people (female-168, Male-77) in Clara and Weh Town in the Garwolohn Township and Paynesville City respectively. Each of the targeted beneficiaries received a bag of 25kg rice, 2 bottles vegetable oil, 10 pieces of canned fish and 100 pieces of season cube. 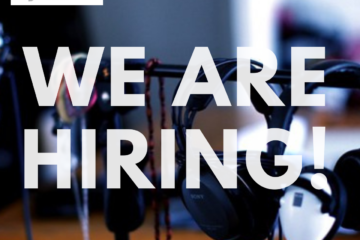 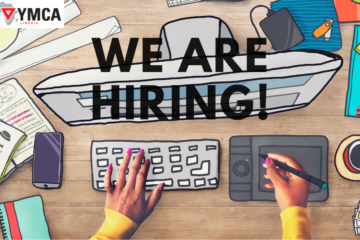